PROFISEPT® IRRIGANT is a 5% sodium hypochlorite solution used during root canal treatment. It concerns main root canal and lateral canals which are inaccessible for the intruments.
Has cleansing and whitening effect on the tooth hard tissues. Also has a lytic effect in relation with dead and vivid issue, dissolving organic part of smear layer. 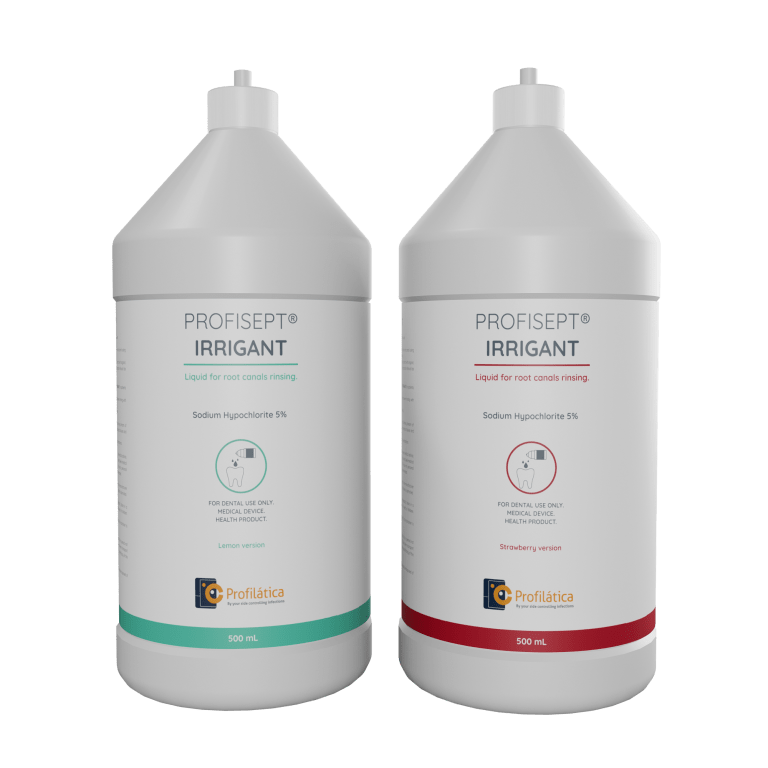 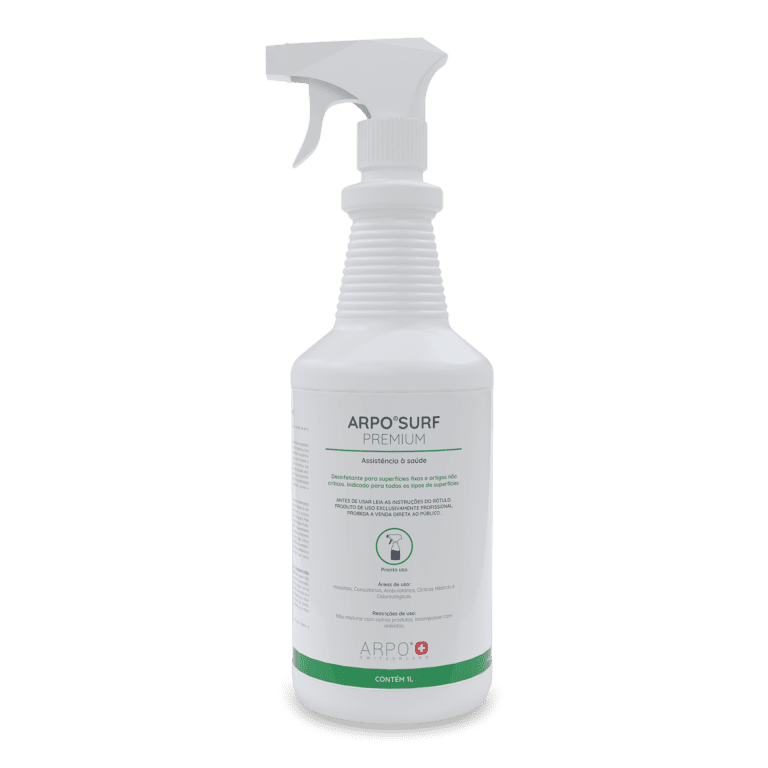 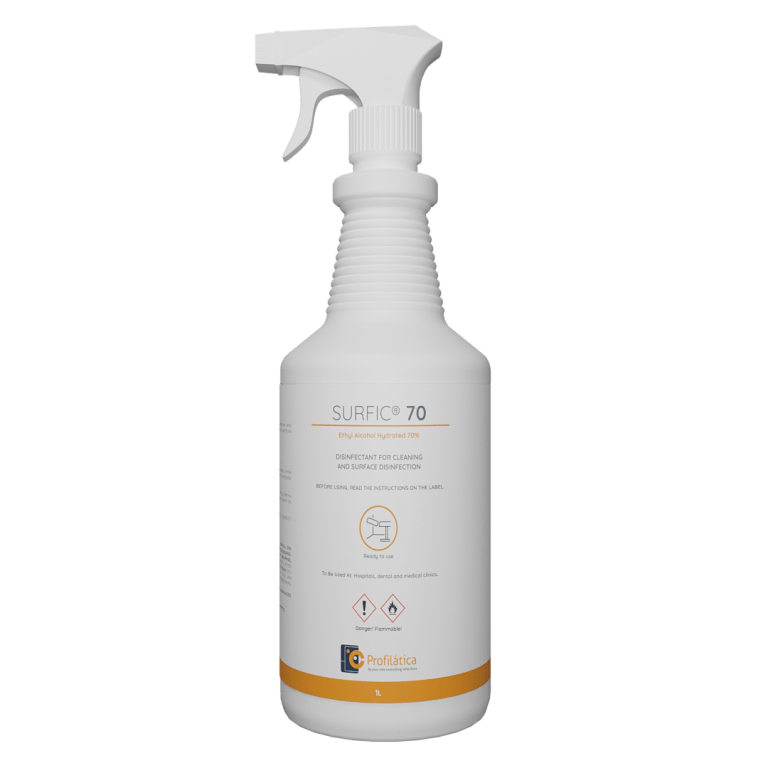 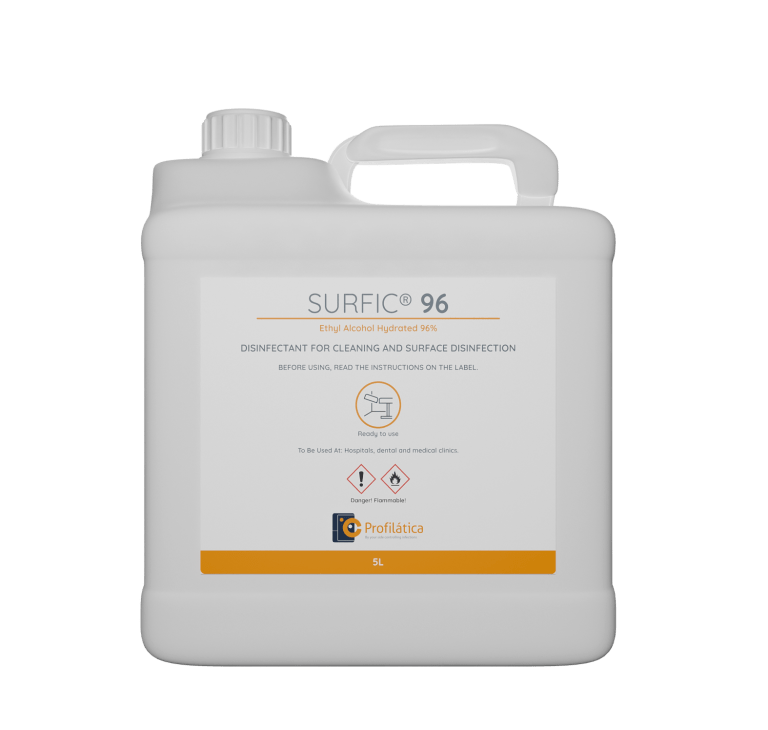 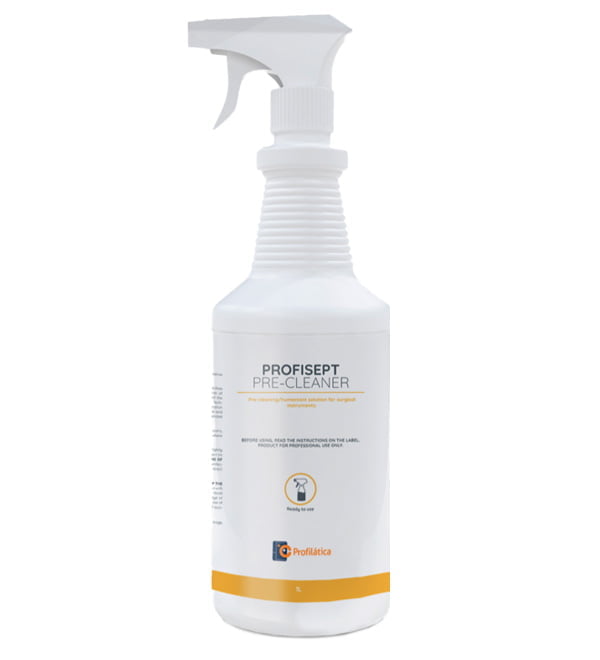 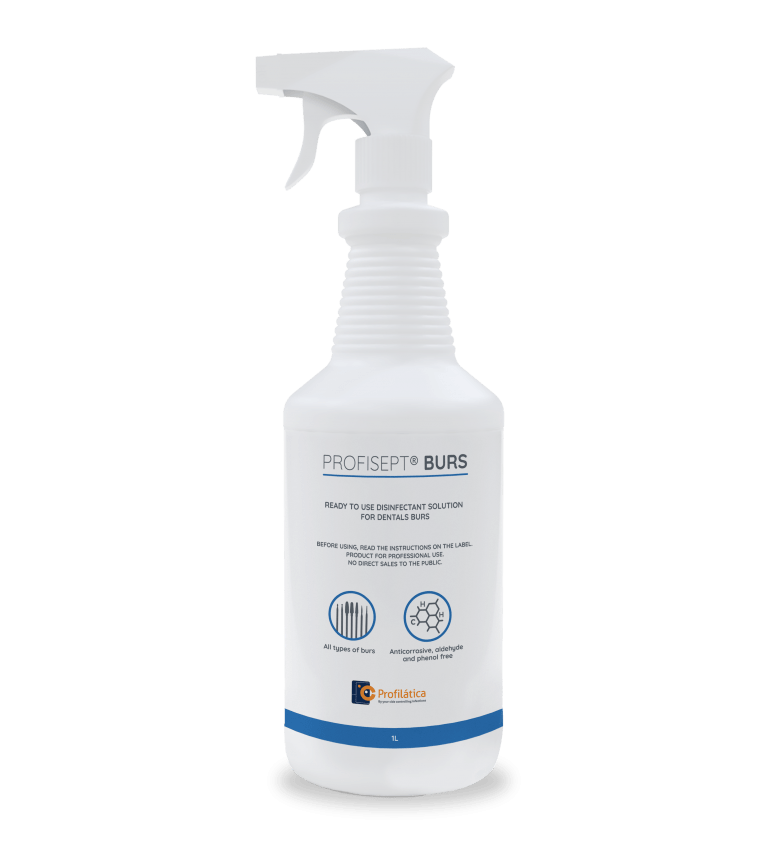